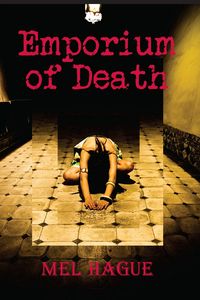 Mass murderer Archie Dyson is The Grey Man. Hanged in 1927, he vowed he would return. Over fifty years later, when blood is spilled on the cracked glass of a small photograph of his – Dyson’s image shifts from a dull sepia to a clear grey – then disappears.

He reappears in a larger photo. Thus begins his terrifying return, as he moves from picture to picture, growing larger and more powerful with each move. He begins to possess Janet, the wife of Eric Baker, the man who now owns Archie’s old business, The Dyson Emporium of Second-Hand & Antique Furniture, or the Emporium of Death.

The young couple who own Dyson’s shop have no idea who Archie Dyson is or what he’s done. Dyson butchered and cannibalized seven women, burying them in the shop’s cellar. Eric begins to have nightmares while Janet, a professional artist, is being manipulated to paint a huge mural of Dyson so he can continue a new reign of cannibalistic terror.

Meanwhile, Dyson has begun to kill again and implicates Eric, who goes to prison for murdering three women. The coast is now clear for The Grey Man to force Janet into completing her mural. This nerve-shattering novel builds to a stunning climax.

Mel Hague has written four books: three Westerns and Emporium of Death. Originally from England, Hague moved to Canada at an early age, but he once again resides in Doncaster, UK. His career has included singer, songwriter, broadcaster and journalist, and he was voted Top British Country Music Entertainer in 1981. 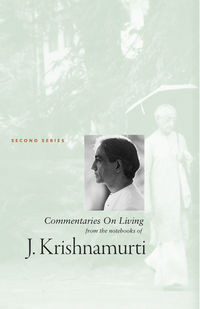 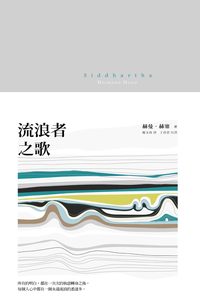 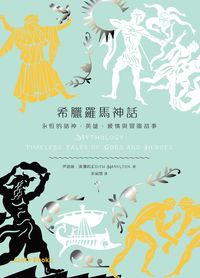 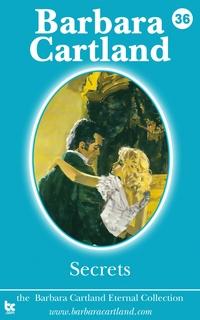 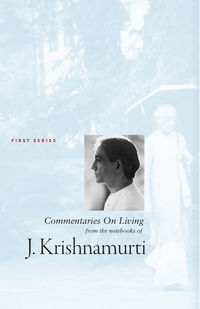 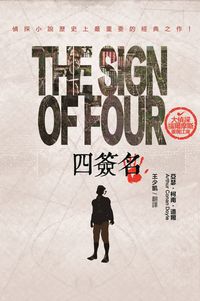 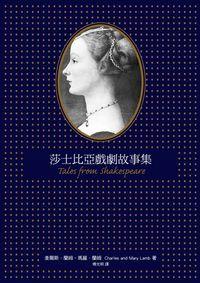 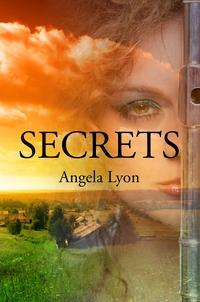 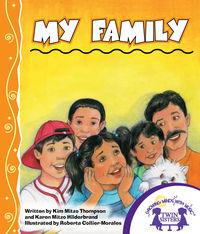 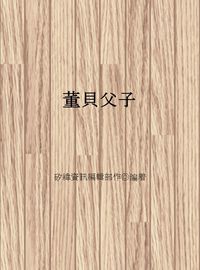 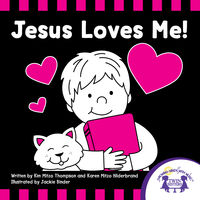 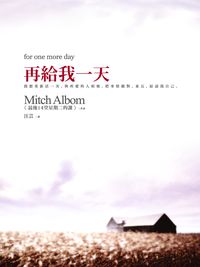 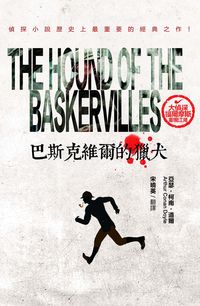 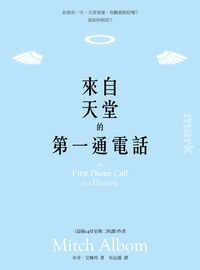 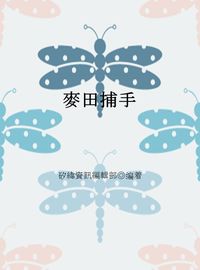 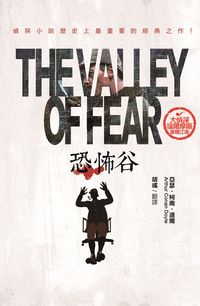 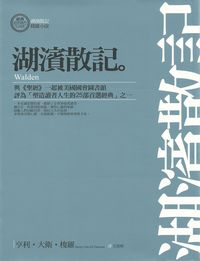